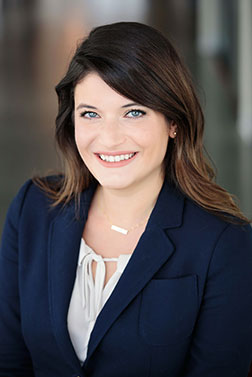 Ms. Julie Lavallee was raised in Atlanta, Georgia. While in High School, Julie held positions on student government including roles such as Vice President and Student Body Officer. She went on to attend The University of Georgia where she double majored in Criminal Justice and Psychology. It was during her studies that she decided to pursue a career in law. Julie also continued her service in leadership roles with the Eta Chapter of Sigma Delta Tau. During her last semester, she interned for the Western Circuit Public Defender’s Office.

After obtaining her undergraduate degree, Julie completed her J.D. from Georgia State University College of Law. There, she served as the Student Bar Association / Student Government Association Liaison and as Treasurer of the Jewish Law Student Association. She also completed a one-year clinic with the Capital Defender’s Office, where she studied and researched high profile criminal cases in Georgia. Upon graduation, she received an award for obtaining 350 hours of pro bono service with the Federal Defender Program.

Following graduation, Julie returned to the Western Circuit Public Defender’s Office where she worked as an Assistant Public Defender in Athens, Georgia. While there, she gained significant courtroom and negotiation experience. She returned to Atlanta to join Ellis Funk, P.C. and specialize in Family Law.

We are committed to always providing to our clients “hands on” legal services by attorneys who are highly dedicated and experienced. 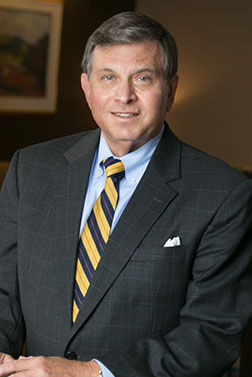 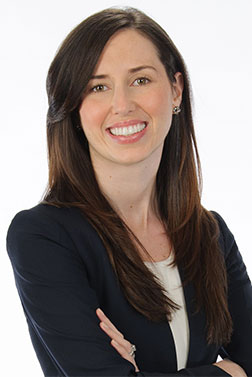 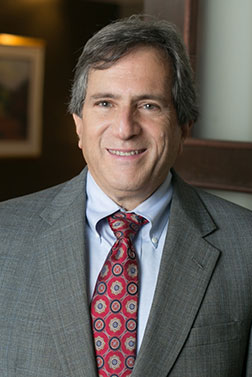 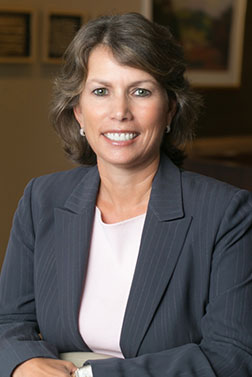 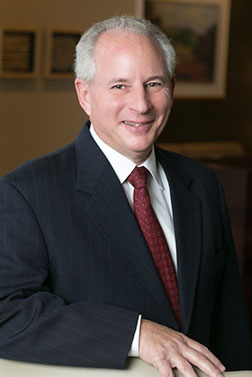 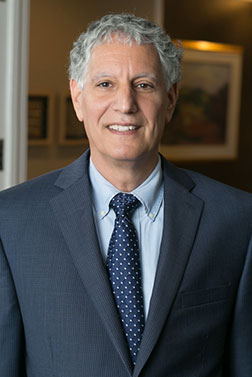 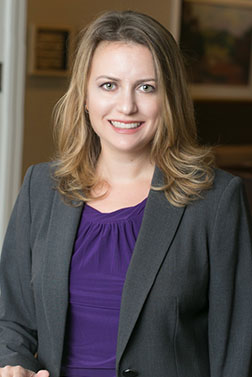 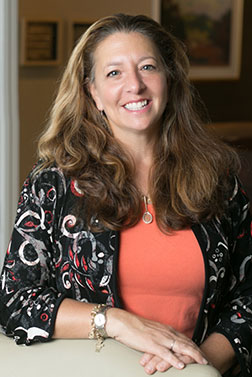 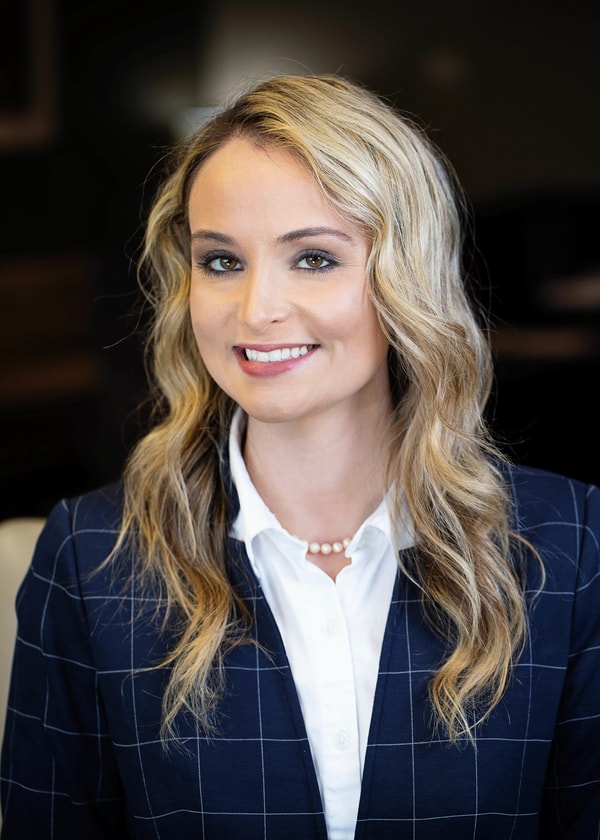 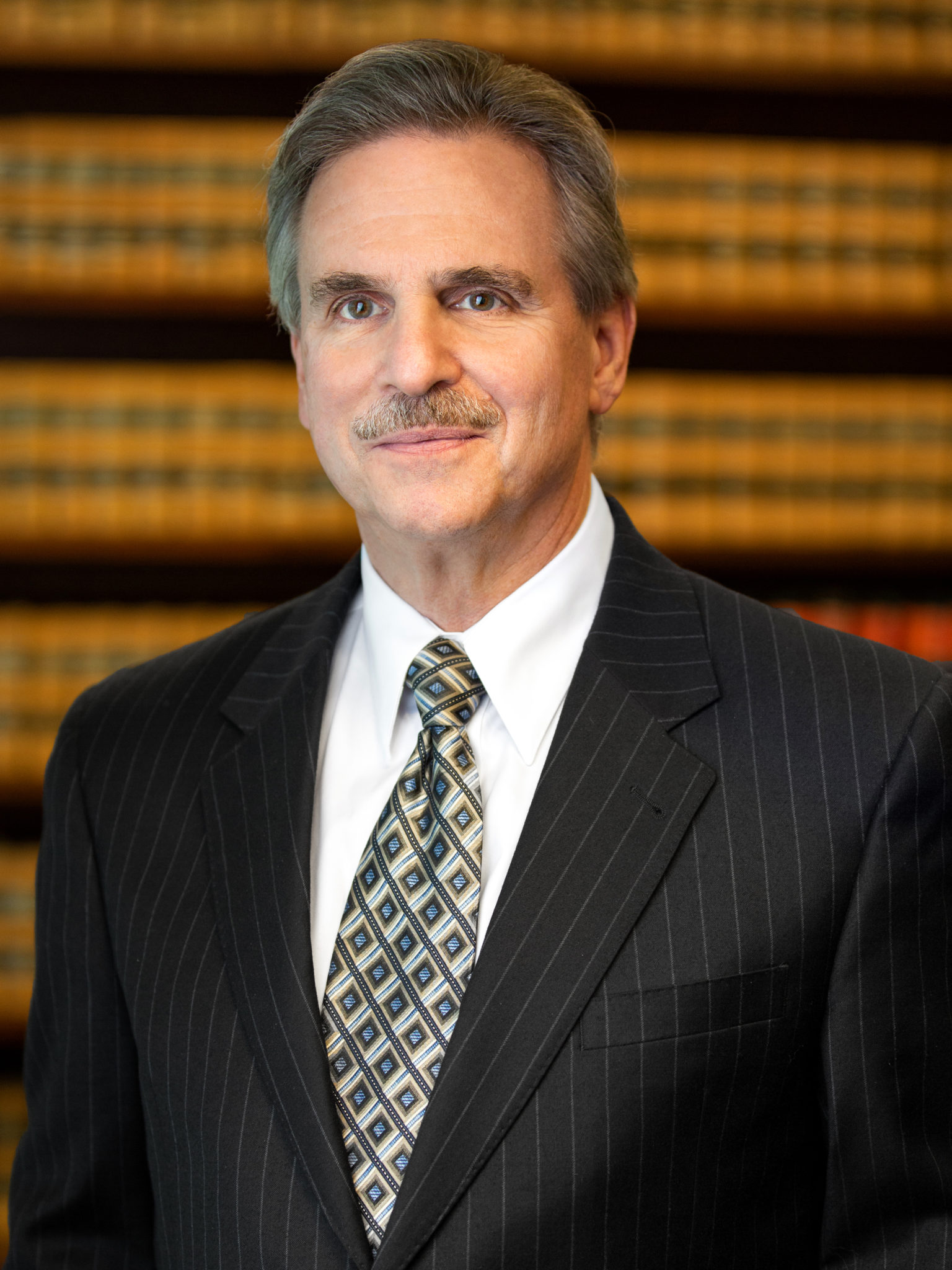 The information on this website is for general information purposes only. Nothing on this site should be taken as legal advice for any individual case or situation. This information is not intended to create, and receipt or viewing does not constitute, an attorney-client relationship.

Site Designed by 3a Law Management